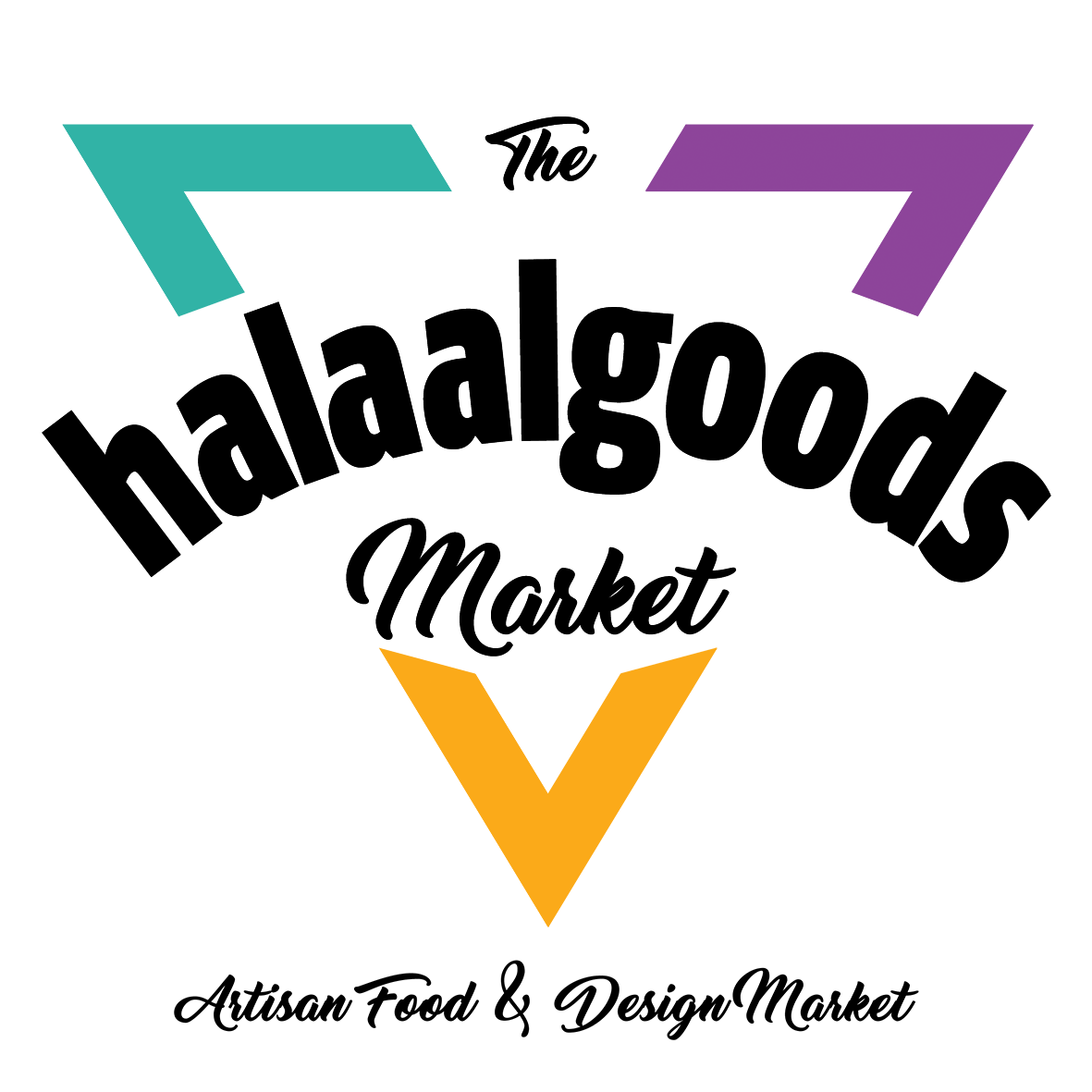 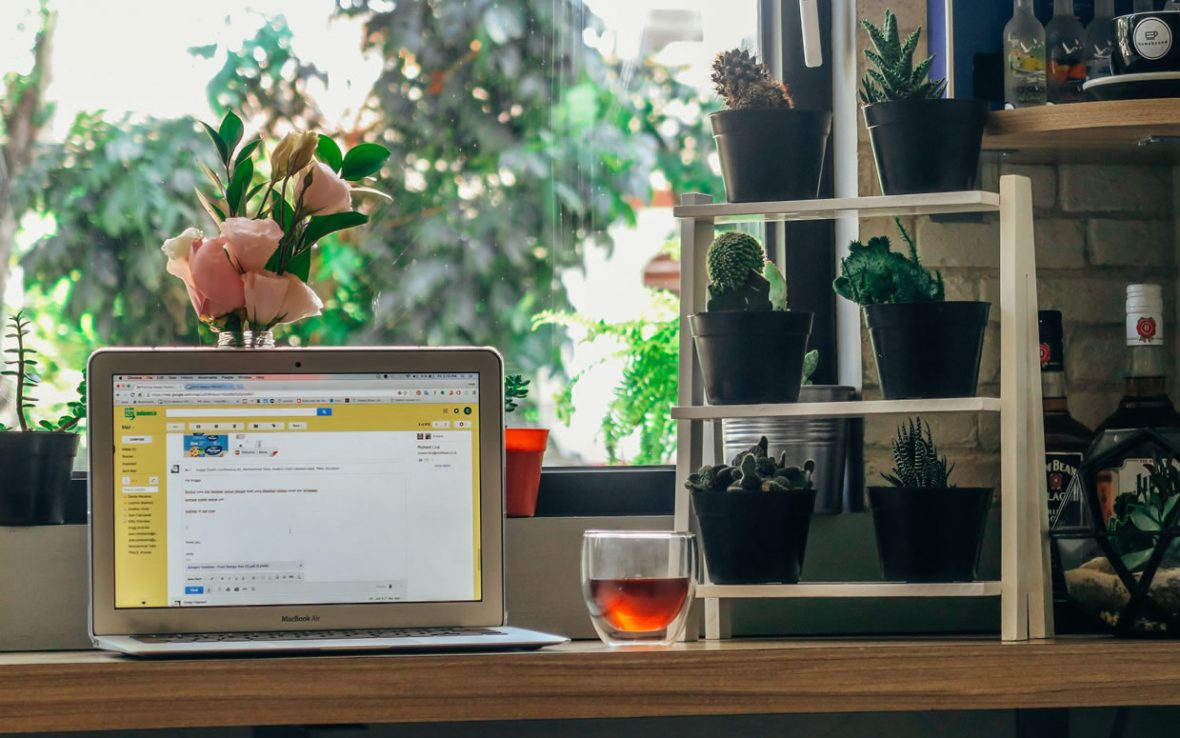 HalaalGoodsMarket started in 2017 officially but the dream started way earlier than that.

In 2011, Fehmz lamented not having enough halaal options when visiting local markets or always having the usual “typically” halaal options of samoosas or looking out for the vegetarian offering. She knew she wanted to start something where halaal could be better showcased.

She once mentioned this to her friends a couple of years later and not a day later she read an article by Ishay Govender talking about the gap there was for a halaal market around and that catapulted her resolve to JUST DO IT. So she registered the website and told herself to do it. But the procrastination train got her and it was only until 2017 that she finally felt confident and ready to start something truly unique.

With many markets already around, what makes this one different? It’s a first of its kind artisanal food and design market that boasts halaal locally sourced items.

With a growing niche market, the halaal food industry is booming and local small businesses are entering the scene to offer their fare to a wider audience.

This market is different in that it is entirely curated, it’s not possible to just BOOK a stall at the market, a committee oversees the participation of each vendor through an application process to curate the best connoisseurs of Halaal goods.


This is not a normal run of the mill event. Our vendors have taken the flavours of the world and added the halaal touch. From Korean to Japanese and a twist on traditional favourites, there’s something for every palate.
The event is open to all to experience a food fusion like no other.

The HalaalGoodsMarket aims to promote sustainable development and growth of small businesses and favours locally made over imported where at least 70% of market participants sell locally sourced food, fashion and design goods.

Halaal is an Arabic word meaning permissible according to Islamic law. It refers to both goods and services acceptable to Muslims.
The halaal industry is growing and is estimated to be worth over a trillion dollars globally. With almost a million Muslims in South Africa, there’s an untapped market for items and events tailored for the needs of this denomination and this event is one such avenue.

The HalaalGoodsMarket is the first artisan Halaal Food and Design Market in South Africa.